The beautiful town of Arzachena hosts, among its many wonders, Porto Cervo. Renowned tourist destination of the Costa Smeralda, the town is the beating heart of one of the most popular areas of Sardinia. In 1962 Porto Cervo Marina was born for the will of Prince Karim Aga Khan who bought these lands finding them extremely fascinating and magical with the intent of enhancing them to the fullest.

The construction began in Porto Cervo of the hotel, the first in the area, which relied on the efficiency of the Old Port located south of the area: to the east, however, is now the marina perfectly equipped to accommodate up to 700 boats . The coast, painted with houses and views absolutely unmissable, houses some of the most impressive and wonderful beaches of the whole Mediterranean.

Excursions and experiences in Porto Cervo

Porto Cervo owes its name to the ramification of the coast that makes it resemble the horns of a deer: today, it is synonymous with unrestrained luxury and absolute relaxation, thanks, above all, to the numerous VIPs of the national and international jet-set that each season spend summer holidays in the magical locality. Porto Cervo in Sardinia means pristine nature perfectly balanced with the most advanced and trendy tourist facilities.

Luxury restaurants, exclusive discos, fabulous beaches, on which to enjoy a good cocktail at sunset, between an unforgettable party and the other. In Porto Cervo the beaches are magical both day and night: the crystalline and fascinating sea is characterized by the excellent quality of its waters and its sea beds, which are home to marine flora and fauna to be discovered.

Porto Cervo Marina, dominated by the beautiful Stella Maris church, is not only a yatch and unbridled luxury, but also pure and magical nature: among paths and breathtaking views, visiting the area offers the possibility of establishing a genuine contact with the magic of nature. Among sensational events in which to take part to savor the most renowned dishes offered by starred chefs, in prestigious gala dinners and seasoned with good music, in Porto Cervo the opportunities to have fun, relax or venture among the wonders of Sardinia never fail.

The best accommodations selected for you

See all the accommodations 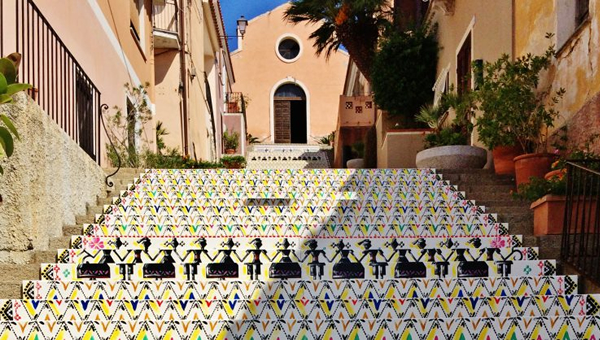 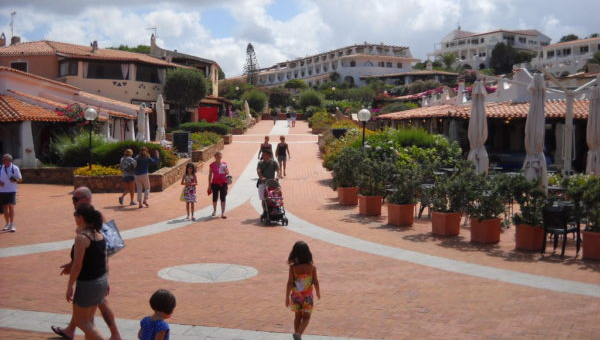 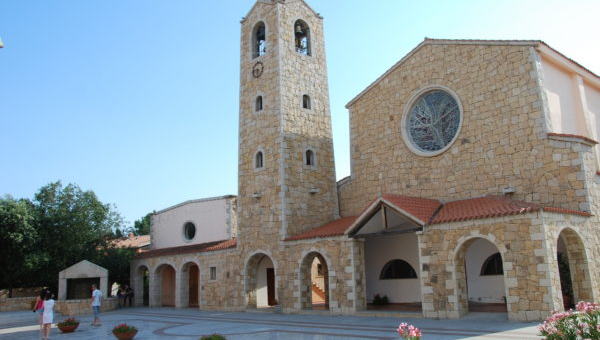 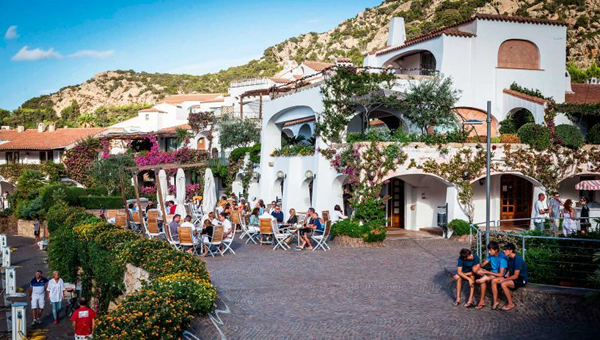 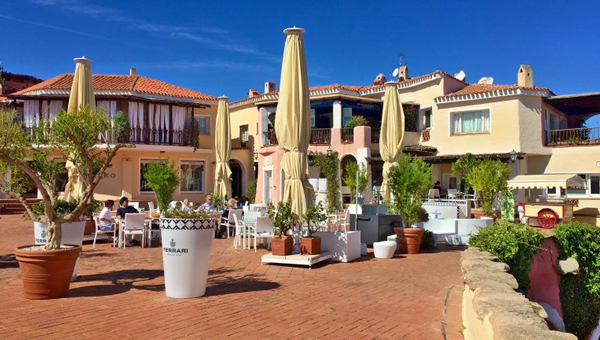 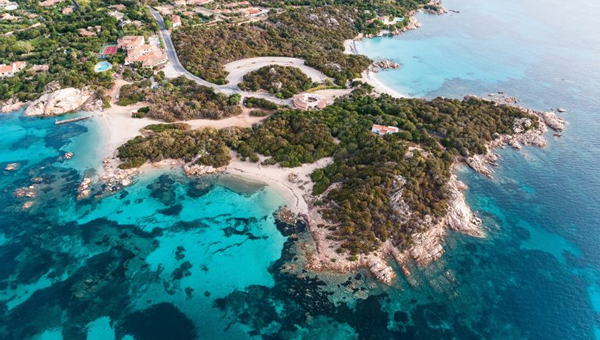